What’s all that Racket at A Squared? 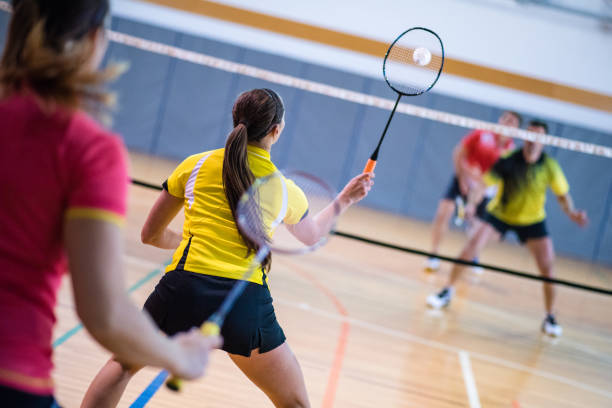 A Squared Technologies are very happy to announce a new sponsorship agreement with the Weston Super Mare Open Badminton Club for the 2019/2020 season…. 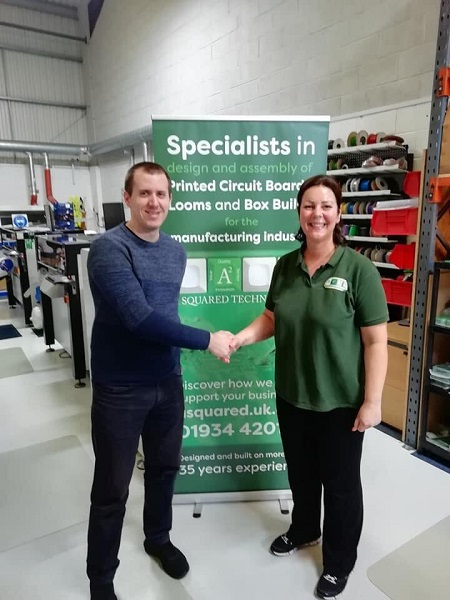 Our Managing Director Kate was keen to get involved with the club with the aim of giving more players access to league Badminton and to help the growth of this already established club.

Below we put some questions to the clubs founding member Paul Edwards.

Could you give a bit of history as to how/why you started the Badminton group and how membership has increased?

“WSM Open Badminton Club was formed 4 years ago with an aim to increase participation in the sport. Unlike many other sports clubs there is no membership fee, no minimum standard policy, and constant advertising via social media to increase player numbers. The whole club is organised via social media and operates 7 sessions a week across 4 different venues

There is a wide spread of ages, abilities, weights, genders and nationalities which serve to make the club inclusive and welcoming to all.

The club is now the biggest in the south west and the fourth biggest nationally. Whilst mainly a social club it is now dipping its toe into the waters of league badminton entering five teams last season. This season will see even more teams entered with an “A Squared Technologies” team being one of them!”

Did you set this up as you had a passion for badminton?  Did you play at another club previously?  How many member have you now got?

“Yes absolutely. I’ve been playing since I could stand up. I came up through Uphill junior badminton club which I now run with my brother. This is the biggest club in the south west affording sporting opportunities to circa 70 children from the age of 4 to 18 every Saturday afternoon during the season.

I still play for Uphill now in division one of the North Somerset Badminton League. We won this 12 times on the bounce so competitively thought I’d go out at the top and found a new challenge in trying to grow the player base of the league. I set up WSM Open BC as an offshoot of Uphill initially and it is now grown to be many times bigger than Uphill.

WSM Open BC has around 140 members. It’s hard to put an exact figure on as we are increasing this number all the time through social media advertising.” 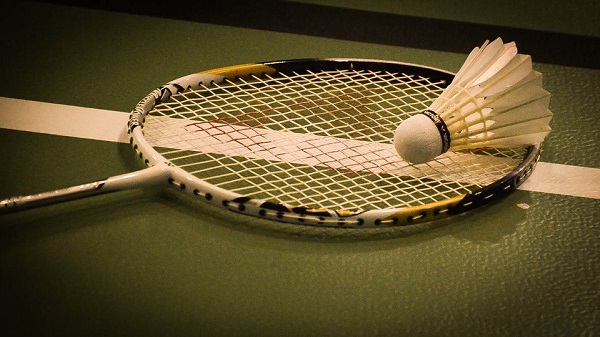 We wish all their players luck and success in the upcoming season!